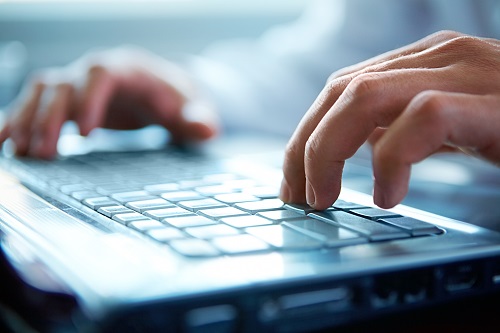 Couples seek divorce for a wide range of reasons. Sometimes, issues with spousal abuse come into play. Other times, an affair can lead to the end of a marriage. One modern and increasingly common issue that can cause the deterioration of a marital relationship is video game addiction.

When one spouse spends an obsessive amount of time playing the same video game or just dedicates too much time overall to video gaming, it can lead to dissatisfaction with the marriage and a breakdown in the bond between spouses.

Video games are no longer just a form of entertainment for young children and teenagers. Adults also participate in video gaming, both on computers and on specialized consoles. If video game addiction has impacted your marriage, it is important to look at how it could affect your divorce.

Being married to someone who can't log off their game account and go to bed is frustrating. It can also be very upsetting when your spouse refuses to socialize or perform any household tasks in favor of spending more time playing games. In extreme cases, video game addiction can even lead to issues with someone's career, as they choose their game over work.

Video games are a dangerous source of satisfaction, as they allow players to set short-term goals that seem like a big achievement. In reality, those achievements are effectively meaningless unless the player is a professional competitor or a live streamer. Sadly, the human brain will still dole out those reward chemicals, regardless of how pointless a video game achievement may be.

Video game addiction is often a sign of an addictive personality. A video game addiction can be a warning sign of someone's increased risk of addictions to other things. Those who compulsively play video games may also struggle to control their consumption of mind-altering substances or even caffeine.

Addictive behaviors, including addicted game playing, can result in neglect of one's spouse and of one's children. It is a warning sign of future addiction issues to come, especially if the person addicted refuses to seek help. That could end up impacting the outcome of the child custody proceedings.

Are Video Games a Marital Asset?

There are likely a lot of possessions in your marriage that you don't hope to keep. If you plan to divorce your spouse because of their addictive video game playing, chances are good that you don't actually hope to own any of the video game systems, accessories or games.

However, those items can be worth hundreds of dollars on their own. The total value of an addicted player's video game equipment could be thousands of dollars that came out of your income and marital assets. While you don't want to own those items, including them on your asset inventory is a wise decision. They have substantial value, so including them helps ensure that you receive a fair portion of the overall marital assets during the property division proceedings.

If you're thinking about divorcing your spouse that's addicted to video games, contact us now!

Do Student Loans Get Divided in Divorce?